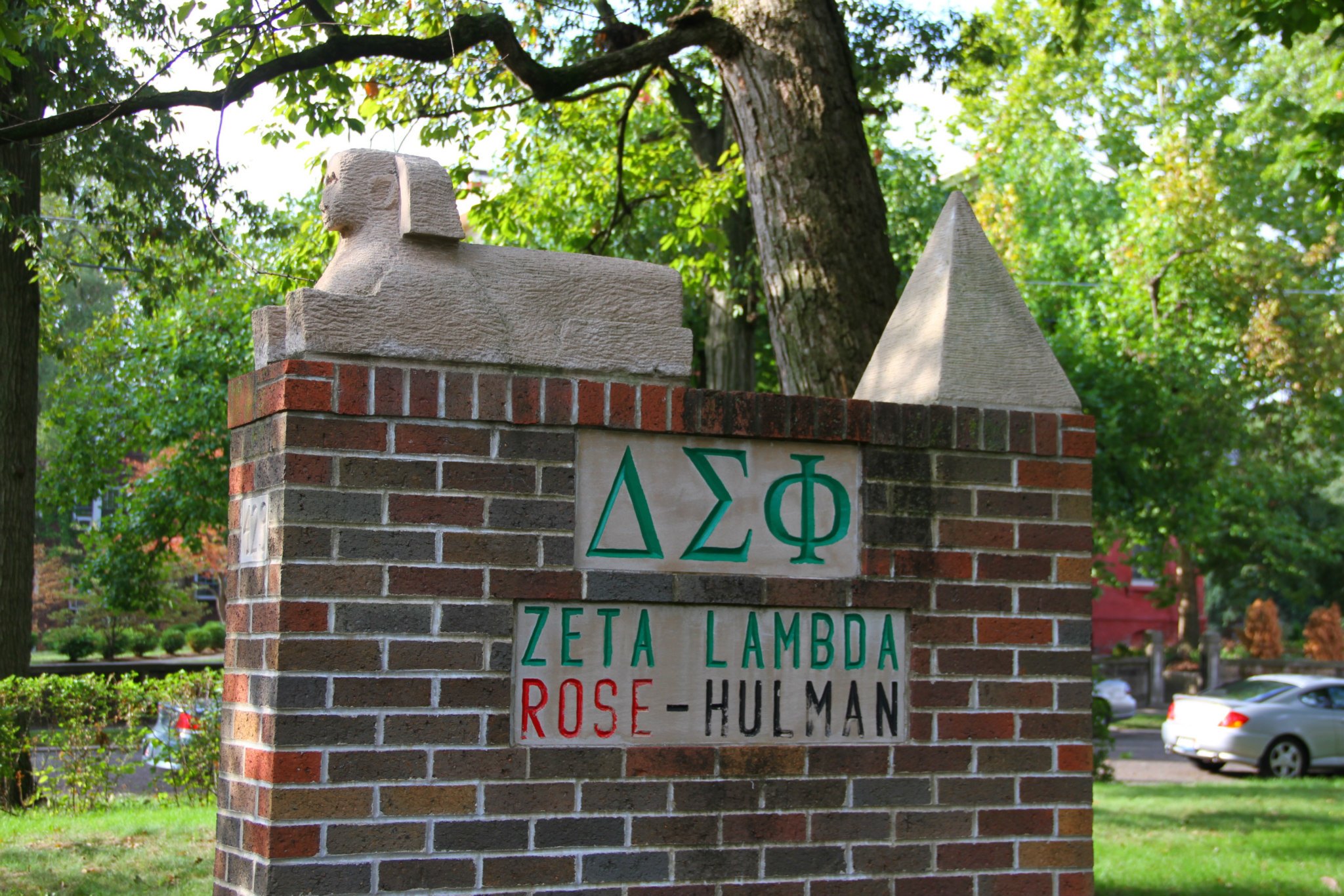 A Letter from the President

Most people do not understand the value of Greek life and what it is able to offer to a young man during his college years. Most of our brothers had no intention of joining a fraternity when they arrived on campus as freshman, thinking that fraternity life was nothing more than partying. In reality, Greek life at Rose-Hulman is a powerful tool to help build better men through leadership, service, and community. I strongly encourage all incoming students to come in with an open mind and take the time to understand what Greek life is really like at Rose-Hulman.

Our chapter is built around the strong personal connections and the diversity of interests that our brothers have. Our brothers are passionate about video games, cars, intramural and Rose-Hulman athletics, movies and a multitude of other hobbies. What makes Delta Sigma Phi unique is that these diverse interests don’t divide us, instead we celebrate the passion that our brothers have for their hobbies.

Students come to Rose-Hulman to be the best engineer they can be, and as a chapter we do everything we can to support our brothers and their academic success. We schedule group study sessions, establish upperclassmen tutors for brothers who are struggling with a course, and give out quarterly awards for academic success and improvement. Beyond all of the direct academic support we give our brothers, having a group of men that you know and trust to support you in your courses allows you to be a more successful student.

Thank you for your time! If you have any questions about Delta Sigma Phi or Greek life in general please feel free to reach out to me at any time!

That the belief in God is essential to our welfare.

That loyalty to the constituted authority of our nations and their subdivisions is a cardinal virtue of our brotherhood, the pledged faith of which shall never be broken; and that our brotherhood, receiving the blessings of liberty, education and fraternity, shall ever support, foster and defend our universities, colleges, and school systems, founded under the dispensation of our governments and constituting the bulwarks of democracy for us, for our posterity and for all men.

That the sanctity of the home and the sacredness of the family bond, the hearthstone of our enlightened civilization, and the chivalry of man toward woman, shall be maintained and protected by us, not only for ourselves and our posterity, but also for the good of all mankind.

That a symmetrical culture, a fraternal communion among the colleges of this country, and a brotherhood of men, whose ideals and beliefs are those of modern civilization, are essential to the welfare of our college men.

In furtherance of these aims, this Fraternity has recognized certain standards of attainment and gentlemanly conduct, expressed in the ideals symbolically represented by the three Greek letters, Delta, Sigma, Phi; and it shall be the constant endeavor of the brothers who may be called to preside over and govern the Fraternity, or its component chapters, to enforce the precepts of the Fraternity by every reasonable means within their power, and they, and each brother of the Fraternity shall exemplify those principles by conduct as well as enforcement in order that the Fraternity may grow and prosper with honor to itself and that the world may ever be convinced of the sincerity of our purpose.

A Message from Headquarters 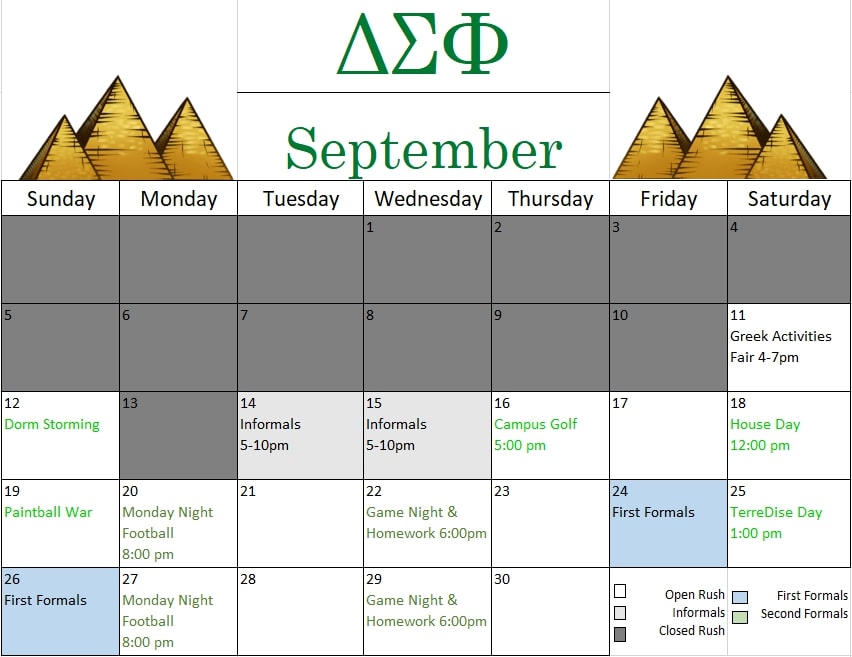 A Message from Headquarters